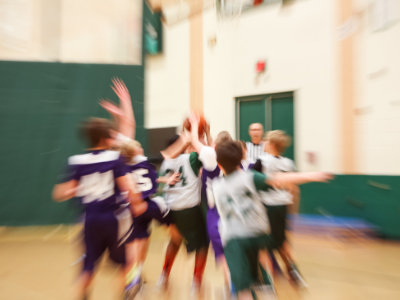 With the objective of strengthening the Olympic spirit among young athletes and providing a great immersion in sport, the first edition of the Youth Olympic Games was launched in 2010. The city chosen to host the event was Singapore, and since then the competition has consolidated itself as a unique moment of integration among teenagers who dedicate part of their lives to high performance.

Aimed at young people aged 15 to 18, the competition has both summer and winter editions, which take place every two years, just like in the Olympics. In this post we will talk more about the summer editions.

In 2014, the Youth Olympic Games remained on the Asian continent, and this time they were hosted in the Chinese city of Nanjing. In 2018, the Argentine capital, Buenos Aires, hosted the event. The next edition, in 2022, will be held in the capital of Senegal, Dakar. To date, each edition has received over 3500 athletes, and has provided great moments for young Brazilians as well.

It is a great opportunity for competitors to feel the Olympic climate on their skin – interaction with competitors from around the world, participation in beautiful opening and closing ceremonies and high level competitions, which prepare for even greater challenges.

Many athletes who stand out at the Youth Olympic Games end up arriving at the Olympics years later, with even more memorable performances.

Brazilian stories throughout the history of the Games also draw attention. Thiago Braz won silver in the pole vault in 2010, and six years later, in Rio de Janeiro, he reached gold. Bronze in table tennis in Nanjing, Hugo Calderano reached the round of 16 in Rio, equaling the best campaign of a Brazilian in the competition.

In addition to competitions, a wide variety of interactive activities are offered to athletes, in which Olympic values ​​are reinforced, the stimulation of knowledge of new cultures and the development of skills to become true sport ambassadors. Among dynamics, lectures and workshops, the participants have the opportunity to evolve in all aspects, not only in sport.

The event also nominates consecrated athletes for each edition to act as mentors during the Games, sharing experiences and interacting with the young participants. Legends like Janeth Arcain (basketball), Gabriela Sabatini (tennis), Thiago Pereira (swimming), Sergey Bubka (pole vault) and Emanuel (beach volleyball), have been on that select list.

Help Meraki athletes to make big dreams in sport come true, such as participating in the Youth Olympic Games!

Learn how to donate and be part of our network! 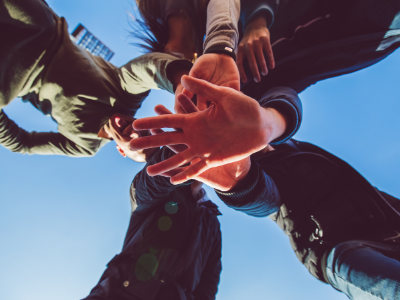